Last Wednesday, our Vikings united to celebrate their shared hobbies: swimming, waterpolo, and food. Despite the lack of starting blocks, our Vikings swum very fast during the mini competition! Mark (van der Want) improved his personal best on the 50 freestyle to 30.91 and Nena was with 44.00 the fastest on the 50m breaststroke. Furthermore, a couple of water polo players showed that they don’t need a ball to feel as a fish in the water. The beautiful times are very promising for our upcoming NSZK.

Swimming makes you hungry, this once again became evident after the mini competition. Bram (Lamberts) put yet another club record to his name: he managed to eat seven (yes, seven) spareribs. After a (maybe a little bit too) satisfying dinner, 30 brave Vikings were in for a few water polo matches. Ragnar 1 and 3 were on a roll and each managed to win two matches and get one draw. Ragnar 2 and 4 thought participating was more important than winning, they end up sharing the third place (each one draw, two lost).

We would like to thank the referee, Sanne, Michelle, Kristina and Floris for helping to register times, and Yannick, Dennis and Stefan for whistling the water polo matches.

The results can be found here. 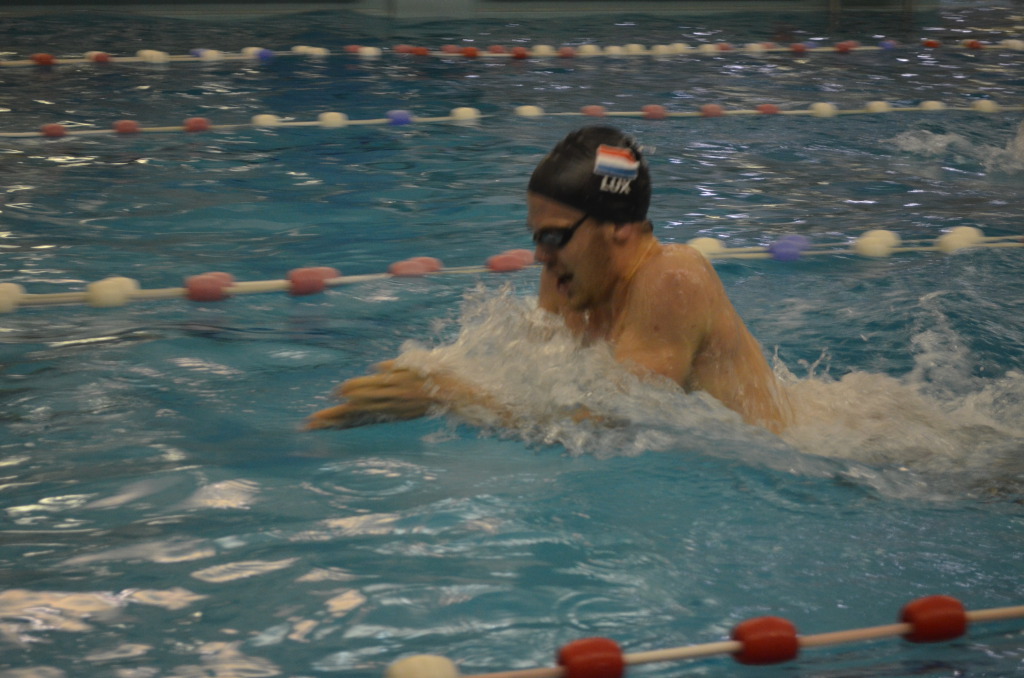 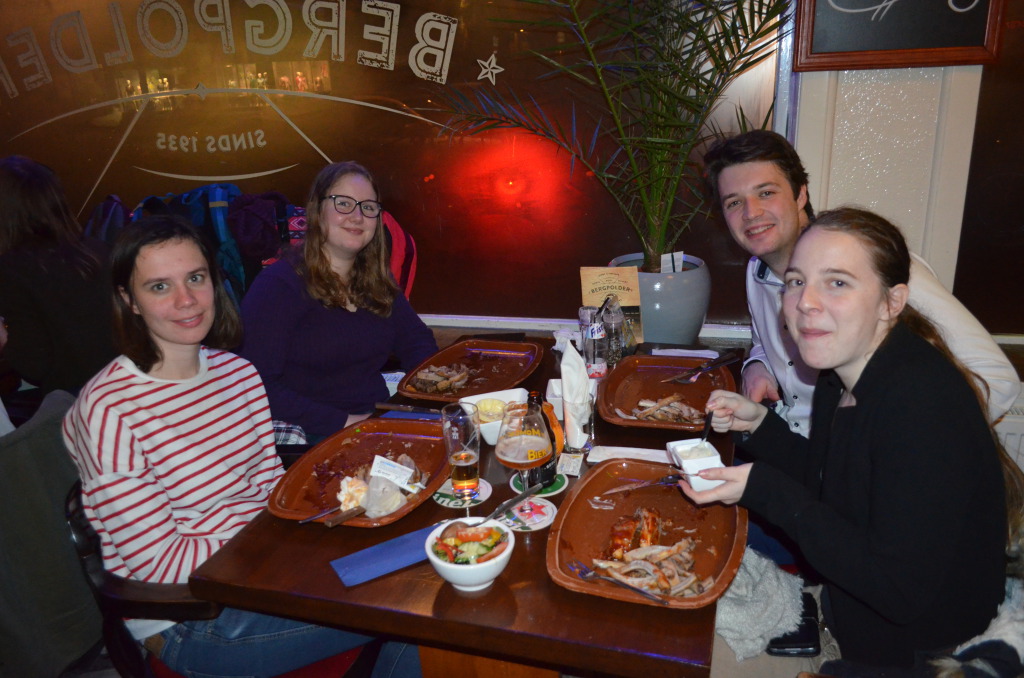 Yesterday three teams of Vikings competed in the JAWS tournament. During this fun day the Ragnar men team played so well that […]

After weeks (months?) of studying and exams, it is time for a well-deserved christmas break! Since we want to give you some […]

Besides playing water polo and swimming Vikings love to get together for a drink or to get food. This time we celebrated […]