At the last weekend before the Christmas break, Ragnar travelled to Nijmegen to play at the second NSWK of the year. After some great results at the first NSWK, expectations were high. With a lot of new members joining and a returning lost soul from sea, some great matches were played (and refereed), which resulted in a third place in the beginners’ league and a nice second place in the first division! After this fun but long day and a long, nap-filled journey in a broken down train, all Vikings returned home safely and satisfied. 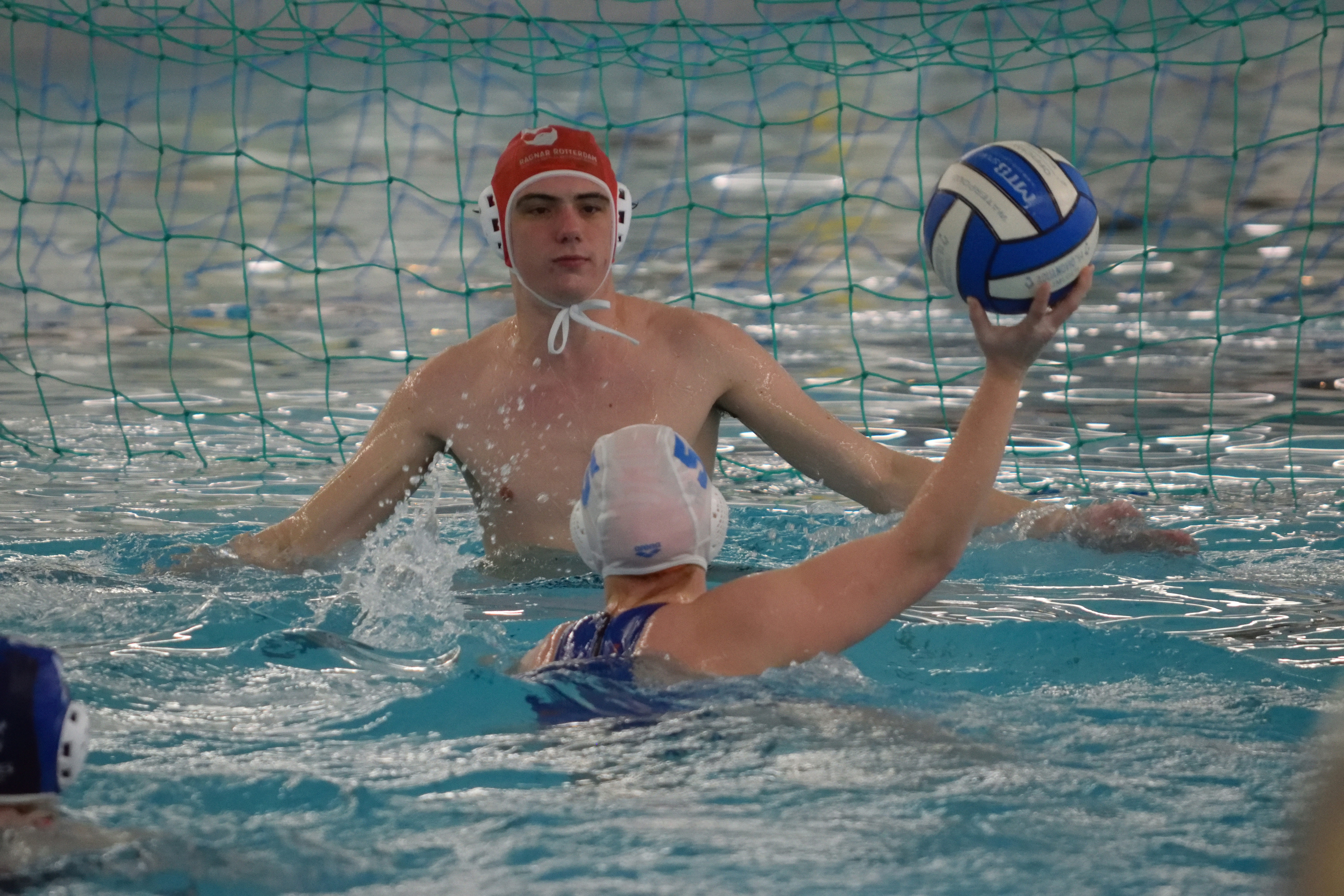 Oh no! It was almost time for pakjesavond, but fever has struck in the Pietenhuis and now Sinterklaas doesn’t have enough fit […] 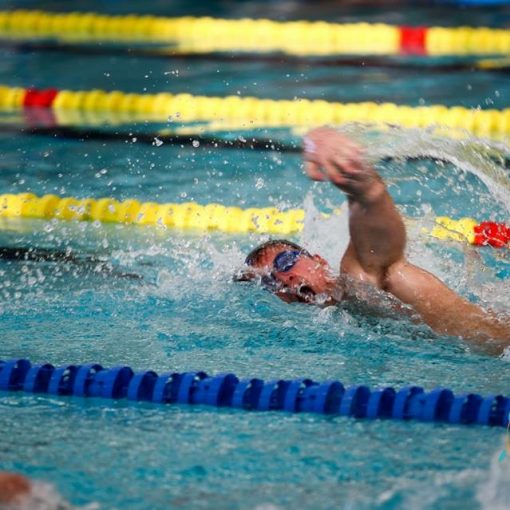 Last weekend, our Vikings descended on Leiden for the NK Studentenzwemmen. 23 Vikings made an attempt to conquer a medal, but to […]

The disco swimming and the open party showed yet again how much fun Vikings can have. Vikings and friends were challenged during […]