On the 30th of October, the first of four tournaments of the Dutch student water polo championship took place in Rotterdam. Organised by Ragnar and powered by Erasmussport, 18 matches between 9 teams from 8 associations were played in the van Maanenbad on Sunday afternoon. Ragnars Vikings not only demonstrated their hospitality, but also their waterpolo skills: Ragnar 1 ended in the first place of the day, while Ragnar 2 jointly came second with the associations from Leiden and Tilburg. After those exhausting 4.5 hours in and around the pool, the day ended with a dinner for 80 tired but happy water polo players. 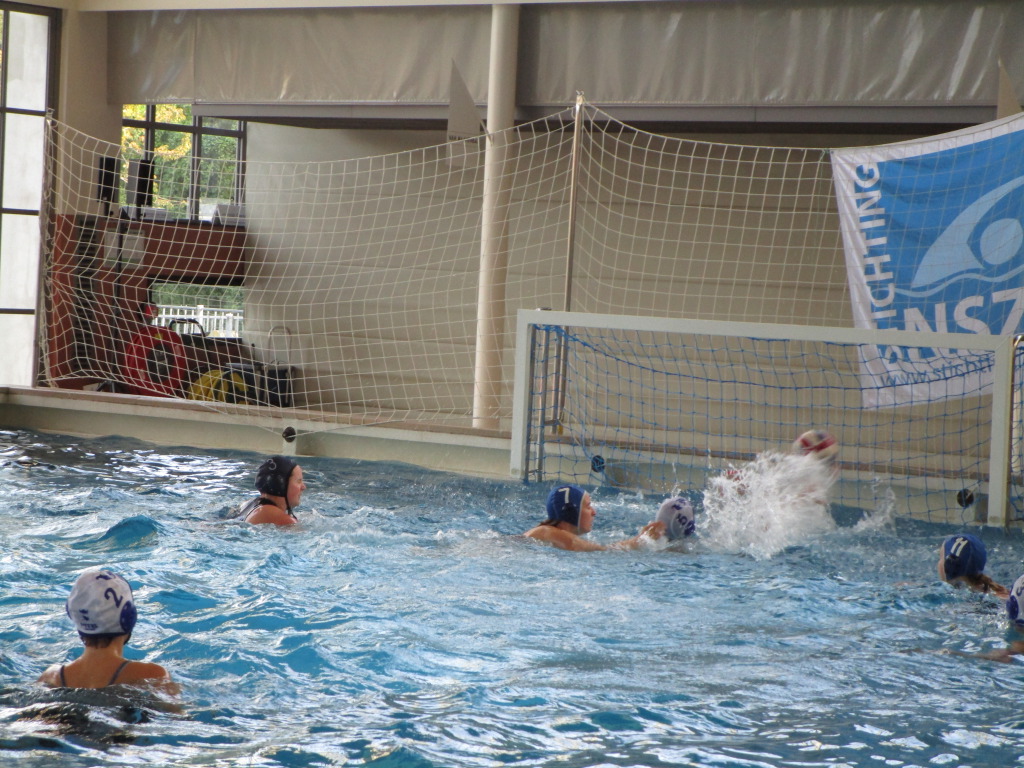 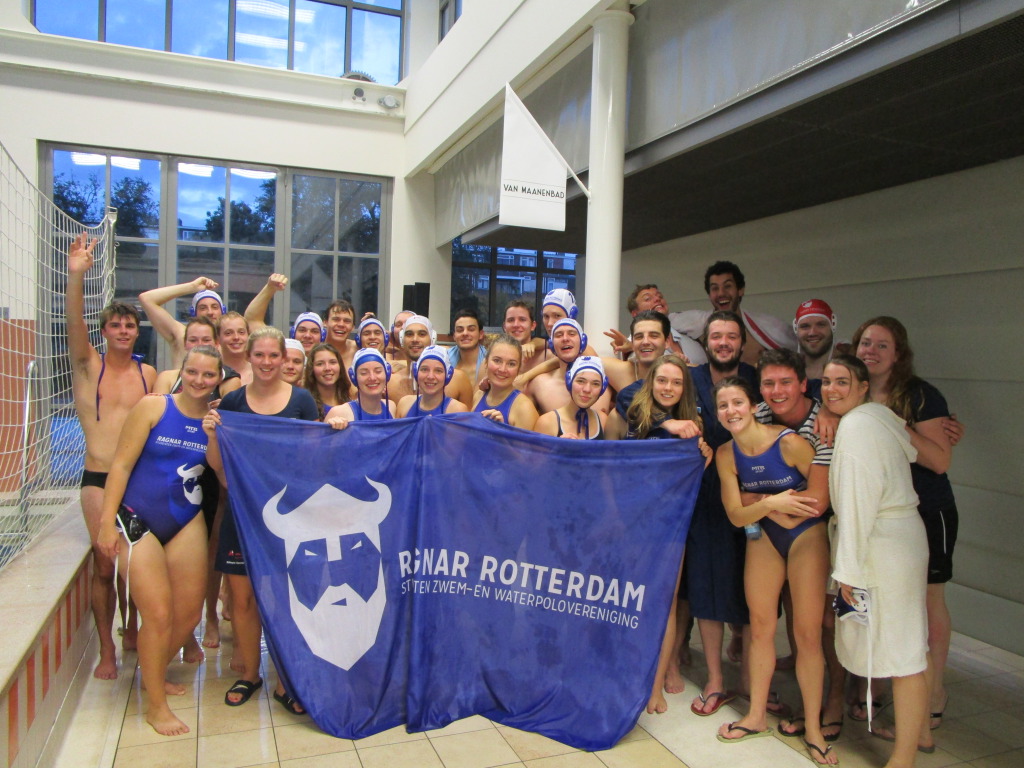 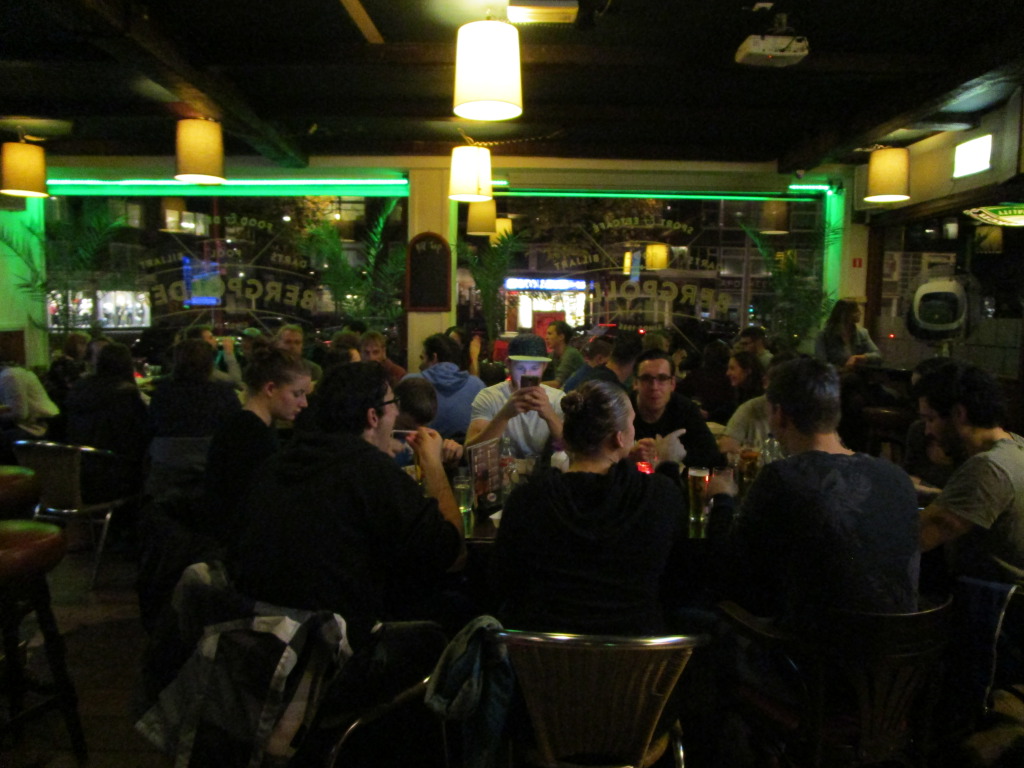 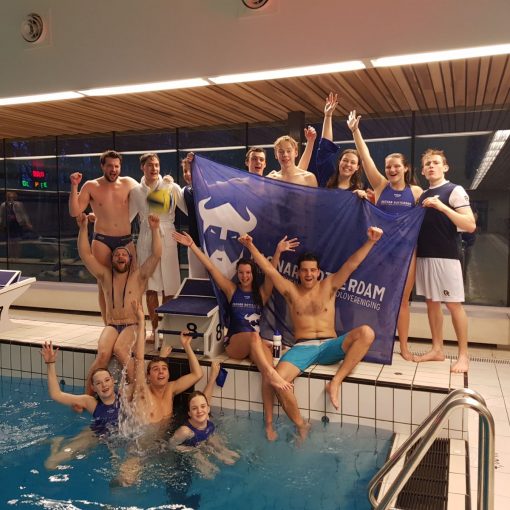 Vikings do what Vikings love best: being in the water! Last Sunday, Ragnar traveled all the way to Nijmegen to play some […] 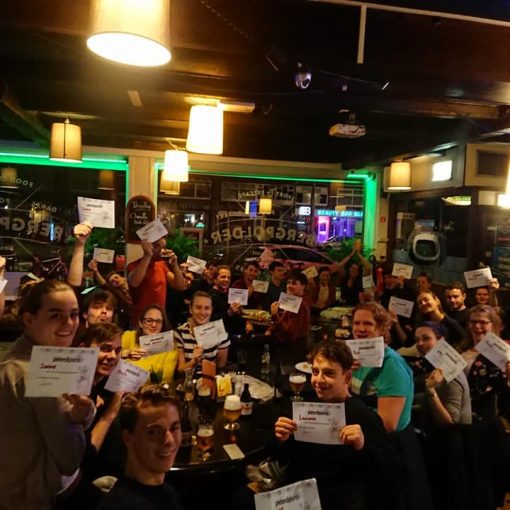 Oh no! It was almost time for pakjesavond, but fever has struck in the Pietenhuis and now Sinterklaas doesn’t have enough fit […]

Ragnar has the honor to organize the NSK Open Water on 12th of June within the Like2swim Rotterdam, a unique swim event in […]

Yesterday three teams of Vikings competed in the JAWS tournament. During this fun day the Ragnar men team played so well that […]