Ragnar participated in the third edition of the national student water polo competition last Sunday. The third editition was an important one as so far both teams managed to occupy the top two places. Ragnar 1 performed extremely well by only playing one draw and winning the other matches! Ragnar 2 managed to win two matches but also lost two matches. We were anxious about whether or not Ragnar 2 could uphold its second place in the tournament but we can gladly confirm that Ragnar 2 has done so. With only one day of competition left Ragnar 1 and Ragnar 2 especially need to bring up their upper games to maintain these beautiful top positions! Who will become the champions on the 21st of May? 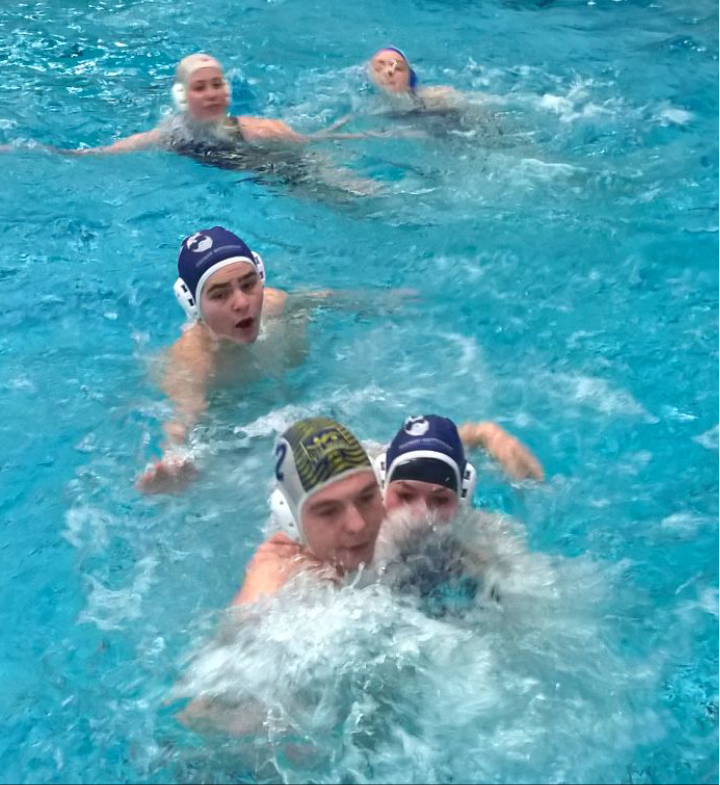 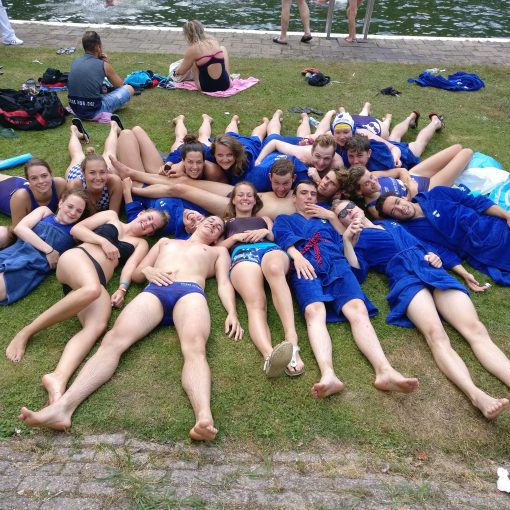 After a long journey to the beautiful eastern part of the Netherlands, our Vikings arrived at the BZC water polo tournament Galgenveld. […] 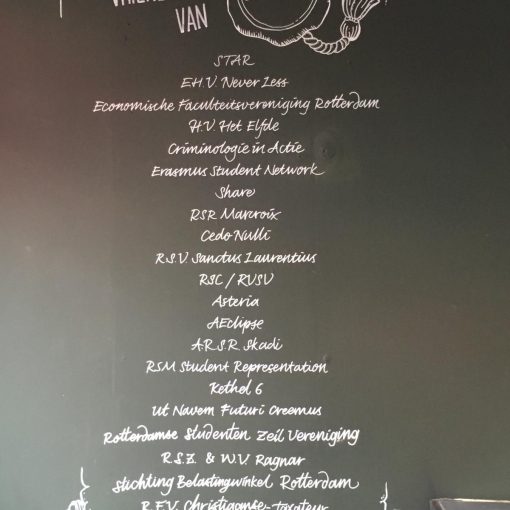 We are very happy with the many new members we’ve welcomed during the last few weeks. We’ve introduced them to our swimming […]

There will be no training during the Christmas break. We wish all of you a Merry Christmas and a happy new year! […]